Steve Delaney formed a band called The Sharp Cuts in 1983 in Sheffield South Yorkshire England. The band quickly achieved a great following and were invited to play for Princess Diana at Peter Stringfellow's Hippodrome Nightclub.

Steve also played at Richard Bransons Birthday Party where Steve was congratulated on his playing by the late great Gary Moore.

Throughout the next two decades Steve has played countless Corporate and Private events including a residency at London's Paramount City West End. European tours including Austria,Italy,Switzerland,Germany and also part of the Arctic Border Blues festival in Norway and Russia.

Steve is now playing as a solo artist using professional drums and bass on backing with live Guitar and Vocals.

With a wealth of experience in all kinds of events from small pubs to arena sized events. You can expect superb sound and a great performance suited to any occasion. Classic songs from th 50's to present day. 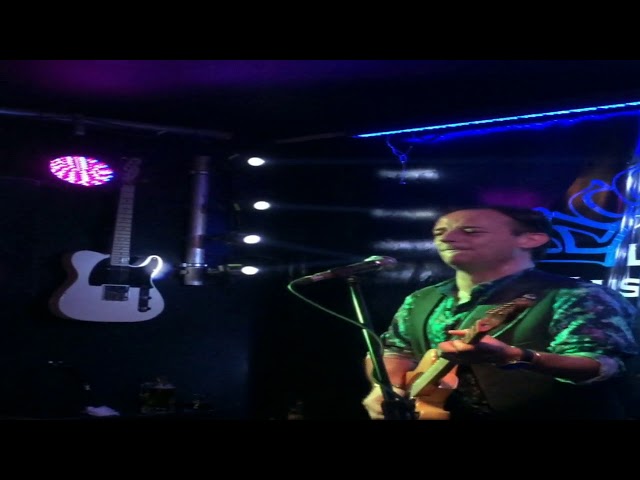